For those not local to Vermont, including myself, there is a glimmer of light to get a taste of the top rated beer in the world.

If you’re not up to speed, Alchemist Beer concocted a beautiful double IPA hop potion called Heady Topper which currently holds a 4.7 rating on Beer Advocate with just under 15k ratings. The fame of brewing the #1 beer results in obvious supply and demand issues. Even if you go straight to the brewery, Alchemist Beer restricts just about all of their beer to 6 four-packs (Heady Topper = 4 four-packs) per person.

I’m already planning a 6 hour drive for those 4 four-packs by the way. But in the meantime, I ordered a few beer-infused foods that will drastically improve my road trip. The scientists behind Heady Topper partnered with a few other Vermont small businesses for these beer-food pairings, and the best part is… they ship!

Vermont Farmstead Cheese Company uses Heady Topper as a variation to their traditional ale-house cheddar. To understand how the beer is used in cheese-making, some companies simply wash the cheese in beer periodically to keep it moist and to impart new flavor profiles, but Vermont Farmstead Cheese Company actually soaks the cheese curds in Heady Topper.

If you’re looking to grab a slice of the wheel, check out their website often because it sells out fast.

Beer jelly is on the rise at farmers markets across the US, and they hold quite a bit more beer flavor than cheese will. Potlicker Kitchen is the leader in this space with tons of different flavors. Stouts and other dark beer jellies are great paired with smoked cheese and pumpernickel. As for hoppy IPAs, including – you guessed it… Heady Topper – the fruit/citrus flavors are really accentuated, making it more like a traditional jelly. All of them are also great used as glazes for pork, chicken, etc.

We talked with Nancy Warner, one of the founders of Potlicker Kitchen, to hear how it’s made.

“Each jar is almost 50% beer. Heady Topper is a pretty bitter beer but the sugar in the jelly cuts the bitterness and brings out all of the fruity flavors of the hops.

My favorite use is to serve beer jelly with charcuterie. It has no alcohol content so you can use it on toast, but it’s wonderfully beery so I use it to glaze chicken wings, caramelize onions, & braise carrots. It’s great for meatballs, pulled pork, & summer sausage. Scoop out of the jar & into mouth with pretzel crackers.”

At one point in time, Liberty Chocolate made Heady Topper caramel salted pretzels. Honestly, I’m not entirely sure what part had the beer infusion, but the fact that the name didn’t have fun word play is the only reason I can assume it was discontinued. 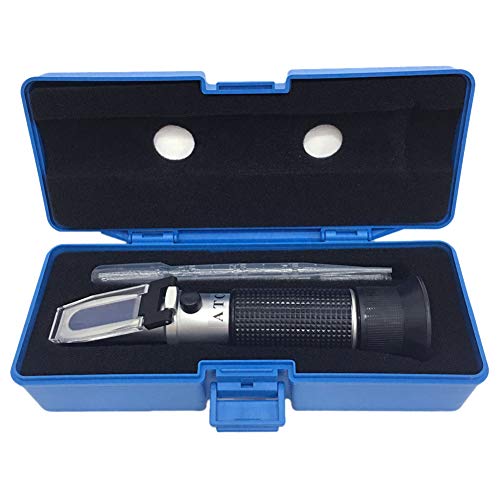