Posted by Brew Fuse on October 14, 2020 | Featured | No Comments
Our Thoughts
The Tilt Hydrometer is a great advancement for tech-savvy homebrewers looking for more data and control on their brewing process.
Features
9.5
Ease of Use
7.5
Cost
6
7.7
Amazon

Any serious beer brewer understands the importance of tracking the temperature and specific gravity of the beer throughout the brewing process. While it’s vital to brewing beer, especially brewing consistently, the whole process can be a chore.

The Tilt Hydrometer was designed by Baron Brew Equipment to address the challenge of tracking temperature and specific gravity. It makes it easy to monitor your brew as it ferments and knows when fermentation is complete. 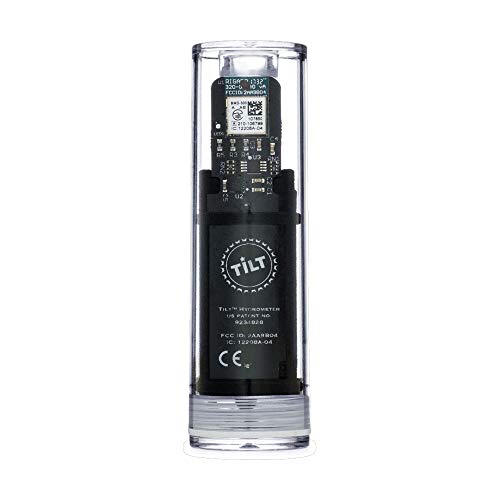 What is the Tilt Hydrometer?

The Tilt Hydrometer is a device you place right in your brew throughout the fermentation process. It lets you quickly and accurately know your brew’s specific gravity and temperature without having to open your fermenting container or pour out beer.

Once it’s been placed in the brew, it syncs with an iPhone or Android device and provides real-time data on both the temperature and specific gravity of the brew.

With the Tilt in place, you can ensure that your temperature stays where you want and monitor SG to know if fermentation is still happening. You’ll be able to tell when fermentation is complete once the SG readings begin to stabilize.

Because you can spot-check your brew whenever you want, from anywhere you want, you’ll always know what is happening with your beer brewing. By automatically logging your brew’s data, you’ll have a historic record of your brewing process so you can more easily recreate a successful batch (or avoid a failure!) later.

What are the benefits of the Tilt Hydrometer?

The Tilt provides brewers with a number of benefits when compared to a traditional thermometer and hydrometer.

How does it work?

Using the Tilt Hydromer is pretty straight-forward. The device comes calibrated, is about the size of a roll of quarters, and is kept right in the brew throughout the fermentation process. Be sure to sanitize it and then just place it in the brew.

Once you download the free app from the Apple or Android app store you’ll be ready to start taking readings through the app. When you open the app it will search for nearby devices.

You’ll need to turn on both Bluetooth and location services on your phone or tablet. The device works on Apple iPhone or iPad, Android smartphones or tablets, or other Bluetooth 4.0 devices as well as with the Tilt Pi.

The device sends temperature and SG readings to the app via Bluetooth. You can take a spot reading, and the device will also take readings every fifteen minutes. According to Baron, “specific gravity is accurate +/- 0.002 within the Tilt’s range of 0.990 to 1.120” and the “thermometer is accurate +/- 1 degree F (+/- 0.5 degree C).”

The Tilt can be especially helpful when dealing with lagers that call for action at a particular specific gravity. When making mead, you’ll be able to tell when it’s time to arrest fermentation. Or if your beer isn’t done, you can re-start fermentation by slowly raise the temperature, adding yeast or sugar, or even agitating the container.

The Tilt works with just about any standard brewing container, including carboys, kegs, refrigerators, or stainless steel fermenters. The pre-installed battery will last between one and two years depending on how heavily it’s used.

When you wake the Tilt it will let you know it is good for another brew by flashing a green light. If you need a new battery it will be red. When you change the battery, you need to calibrate it. When you change the batteries, you’ll see it flash purple. You then place it in room temperature water until you see it flash on the device and app, signifying the device is back to being calibrated to 1.000.

Note that if you want to use more than one Tilt, you need to make sure you buy a different color. The app won’t take readings from more than one of the same color.

To make the most of the data, you’ll likely want to log it. Unfortunately, the app doesn’t include graphing capabilities out of the box. But the good news is that Tylt connects to several third-party software to log your data. You can log your data on Google Sheets and as well as some of the most popular brewing apps.

One thing to note is that the Hydrometer needs a wifi-enabled device to be nearby to log your data. So if you are using your phone and leave your home, your readings won’t be recorded. Many users will use an old phone or an inexpensive tablet they keep near the brew all the time to use with the Tilt.

The Tilt comes with a Google Sheets integration natively, and the Baron team has also made a video with instructions on integrating with Google Sheets.

One criticism of the device is that it doesn’t automatically take and record the readings unless your phone (or whatever device is running the app) is close to the device. If the Tilt can’t connect to the app, it won’t be able to record the data.

The distance depends on the fermentation chamber but ranges from a few feet up to 25. Depending on how the brewing station is set up, some users have had difficulty staying within the range of the device. So if you want a regular log of your brews changes, you will need to keep the device close to the app or use a tablet or phone that you can keep near the chamber all the time.

The range on older models of the Tilt was more limited, but the newest Tilt Hydrometer model features a more powerful transmission power will that sends data even through thick fermenters. Baron has also created the Tilt Repeater that extends the range.

Many serious brewers have found the Tilt Hydrometer to be an invaluable tool to aid the brewing process. By monitoring the temperature and specific gravity throughout the fermentation process, you’ll gain greater insight into the fermentation process and have greater control over what happens with your beer. But understand that if you want a continuous log of your data, you’ll likely want a dedicated device to keep near your brew. 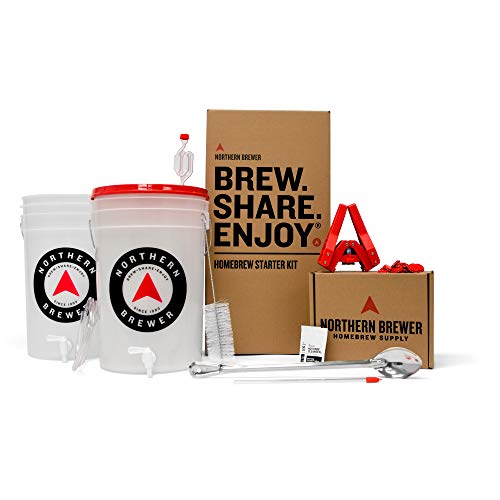 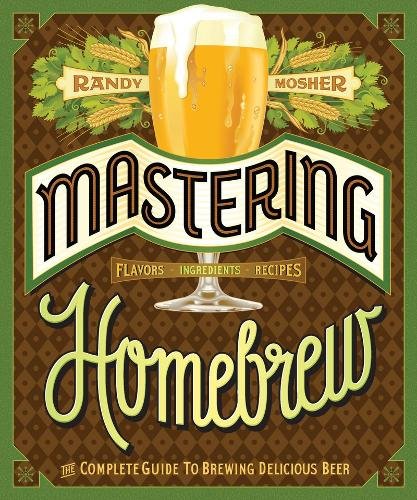 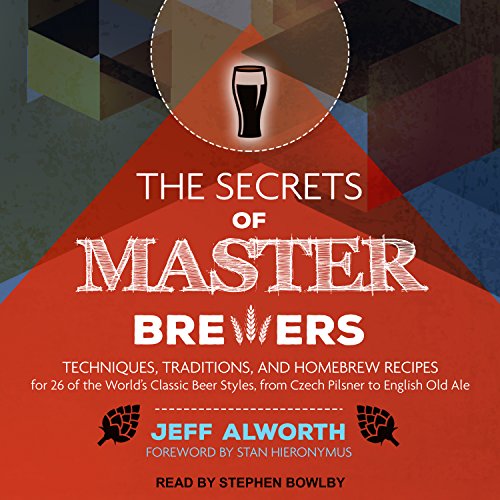 The Secrets of Master Brewers: Techniques, Traditions, and Homebrew Recipes for 26 of the World's...
Check Best Price