Analyzing the Top Rated Beers for 2019 I recently discovered that I have a new fond interest in data science, so what better way to exercise my skills than to match it with my other obvious passion… beer.

I thought it would be interesting to dive into beer data to see what we can learn about beer-lovers preferences. To accomplish this task, I researched all of the top rated beers across hundreds of styles of beer to form a data set. This got me just over 9,000 beers in my dataset, all of which are the top ~50 rated beers in their specific category. What qualifies a top rated beer is not only a high review rating, but also a minimum quantity of reviews.

Keep in mind when looking at the data that while our sample size is quite large, it’s still a relatively small sample and doesn’t necessarily represent the overall beer industry.

First thing’s first – let’s get an overview of the beer landscape we’ll be exploring further. Let’s start with an important attribute of every beer – alcohol by volume (ABV). The average beer has 6.7% ABV.

At the left end of the chart you can see non-alcoholic (or extremely low alcohol) beer with a long tail to the right of higher ABV brews. Extreme outliers on the high-ABV side had to be omitted in order to fit the data into a chart. The highest ABV % in the sample? Cuvée Delphine on Steroids (CDOS) at a whiskey-like 40% ABV!

Next up, let’s look at one of the most important numbers that relates to a beer’s taste, international bitterness units (IBU). IBU’s generally tell us how bitter or hoppy a beer tastes, but it’s relative to each person’s pallet and other ingredients of course affect the overall taste profile. Nevertheless, here’s what IBU’s look like across our sample.

Our chart here looks very similar to the ABV distribution. The median is 30 IBUs with a long tail that represents a lot of IPAs. Not all beers in our sample had IBUs listed so those were ignored, and once again we had to exclude some extreme outliers.

Many people say after 100 IBUs you can’t really taste the additional bitterness in a beer. At 300 IBU, Shark Pants had the highest measurement in our set. There are of course beers with even higher IBUs, even into the thousands. None of those were top rated, though.

Are ABV and IBU Related?

When you think of beers that are high in IBU, you probably also think of a beer that’s high in ABV as well such as a Double/Triple IPA. You might also think of lower IBU beer as having lower ABV like Hefeweizens. Does that relationship hold in our sample?

There is a positive correlation with IBU and ABV, but you can also see that they are far from dependent on one another.

How popular were these top rated beers? On average, it seems not that popular. 50% of the beers had just ~300-1750 ratings. The median was 643 ratings, and the most popular been in our list was classic Guinness with over 578,000 ratings!

To wrap up this section, let’s see which styles of beer were the most popular in our dataset – here’s a look at the 20 most popular categories. Imperial IPAs steal the show with HUGE help from some of the most sought after beers in the United States, including Alchemist’s Heady Topper, Russian River’s Pliny The Younger/Elder, Bell’s Hopslam, and Dogfish Head 90/120. Looking at just these names, it’s really no surprise that double and triple IPAs are the most reviewed.

Digging Into the Beer Ratings

Now that we got a feel for the beers we’re working with, let’s see how drinkers rated them. The first thing I was interested in was seeing if drinkers had a tendency to rate beers higher that have a higher ABV or IBU. I know IPA enthusiasts tend to love their bitter hops and a lot of specialty/small batch/craft brews have a higher ABV than most mass-produced beer. Here’s a look at ABV and IBU plotted against the average rating a beer had-

As you can see there was a pretty strong correlation between ABV and a beer’s rating, but IBU did not have the same strength of correlation.

What Kind of Beer is Highest Rated?

Of the top rated beers in our list, which style of beer is the highest rated on average?

6 different styles of IPA and 5 Stouts dominate the list; the ever trending Milkshake IPA also just barely made it on the list.

8 Lagers make the list here, and other not-surprising styles make a showing such as malt liquor, malt beer, and non-alcoholic beer.

That’s quite the jump! Clearly all styles of beer are not brewed equal.

For one last chart, let’s go back to our finding that ABV seemed to correlate with rating. Looking at these top and bottom 10 beers, where does each of their ABV’s fall?

It’s quite apparent that this list does bear out the finding that higher ABV beers tend to be rated higher. 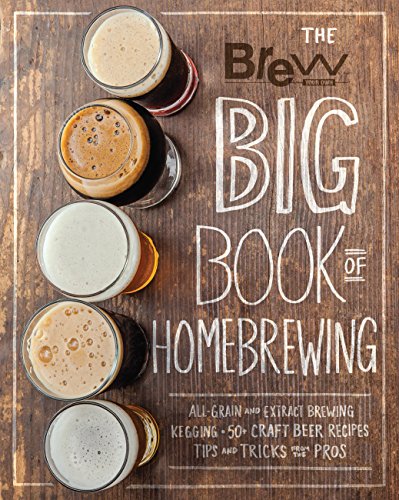 The Brew Your Own Big Book of Homebrewing: All-Grain and Extract Brewing * Kegging * 50+ Craft Beer...
Check Best Price
Bestseller No. 2 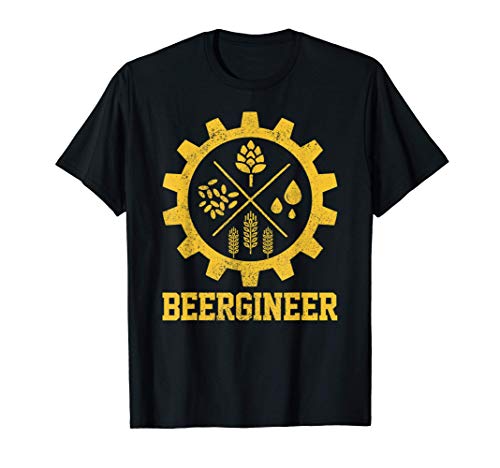 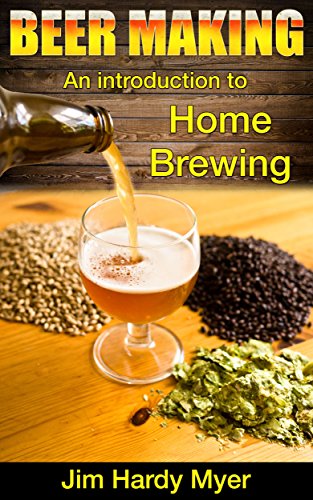